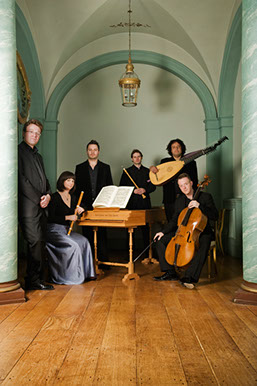 Since its creation in 2005 by director Julian Perkins, Cambridge based Sounds Baroque has devoted itself to conveying the thrilling theatricality and intense passion of music of the 17th and 18th centuries.  Comprising some of the finest period instrumentalists of our times, Sounds Baroque has collaborated with many eminent singers and actors and for this concert is joined by the young British opera singer, bass-baritone Ed Ballard. 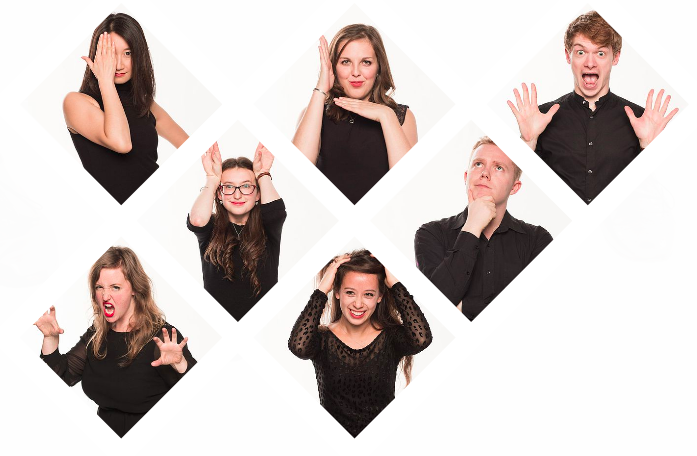 Karolos is a co-operative of nine of the UK’s leading chamber players, often playing, as here, in smaller sub-groups. They have recently been involved in recording a number of Stephen Dodgson’s chamber works, including this lovely String Trio, which has rarely been played since its première nearly 70 years ago. Don’t be fooled by the unassuming name of Mozart’s K563 – it is one of his greatest, and most substantial, chamber works. Programme Beethoven – String Trio in G Op 9 No. 1 Stephen Dodgson – String Trio No. 1 (1951) Mozart – Divertimento in E flat K563 Harriet Mackenzie –[...]
Feb
13
Thu
2020
7:30 pm Tournament for twenty fingers – ... @ Barnes Music Society
Tournament for twenty fingers – ... @ Barnes Music Society
Feb 13 @ 7:30 pm – 9:30 pm