The music of Londoner Stephen Dodgson (1924-2013) might be heard as mixing Classical elegance (and a reverence for Baroque music, as shared by Benjamin Britten) with some twentieth-century harmonic spice.

String Trio No.1 (1951), opening with a motivic flourish, contrasts busy and energetic passages with lyrical invention in the first of its three movements, impressive in construction, direction and development, and rising in emotional temperature – absolute music with much behind the notes – following which the Andante (suggested here as an adagio, persuasively) is a solemnly beautiful if somewhat restless utterance, eloquent and impassioned, to which the Presto Finale is a spiky foil, yet with songful seams. Trio No.2 (1964) opens in pithy and surreptitious fashion, giving way – attacca – to a rapt Adagio, heavenly in its expression if not without volatility and emotional intensity, so that the undivided entry of the Finale (the longest movement) segues a treat, resolutely forward, before turning, via an ancient tune (suggesting Haydn-esque whimsy and/or Bartók’s String Quartet No.5), into a Lento epilogue – reconciliation, journey’s end.

It’s a neat programme, the Trios bookending pieces for each of the protagonists. Very well-played as the group Karolos, Harriet Mackenzie, Sarah-Jane Bradley and Graham Walker also shine individually: between the two works for three players, each of Karolos’s members (there are others not represented here) comes to the fore. The Sonatina for Violin (1963), four short movements, is enjoyably changeable across the whole, with imaginative and inviting ideas sustained. Caprice after Puck (1978) is a tour de force for any viola-player (Csaba Erdélyi originally). Bradley nourishes its fifteen-minute continuous span with conviction and colour, poise and personality, relishing the music’s quick-change artistry. Finally, the Partita for Solo Cello (1985), of eight lively and communicative vignettes, gives Walker the opportunity to shape significantly and solicit numerous attacks, timbres and volumes from his fine-sounding instrument, sharing his enjoyment with us.

With the exception of String Trio No.2, these pieces are recorded for the first time, surprisingly, for they are notably rewarding. It’s a handsome collection, very well captured, vivid and immediate, tonally faithful. 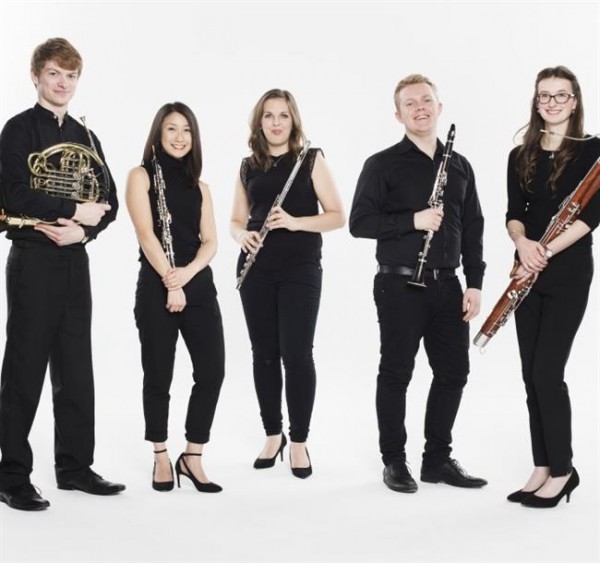