The Stephen Dodgson Charitable Trust’s Leonora Dawson-Bowling caught up with soprano Evelina Hepp and asked her more about her experience of singing in the choir and of learning and performing Stephen Dodgson’s pieces.

Tell me a bit about Barts Chamber Choir

The chamber choir was founded in 2004. But the unauditioned main choir of over 250 people was originally founded in 1965 by two nurses who worked at Barts Hospital. They decided they wanted to create better health and wellbeing for medical professionals and their patients across different wards through music. It started as an incredibly small choir but has grown over the years. There are people from lots of different professions and ages. We still try to get as many Barts Health Trust staff as possible to come along but it’s got harder for them to commit due to shift work.

The chamber choir is a sub-project of core singers from the larger choir. It’s an auditioned choir of about 30–40 singers and we tend to learn more difficult or less well-known works 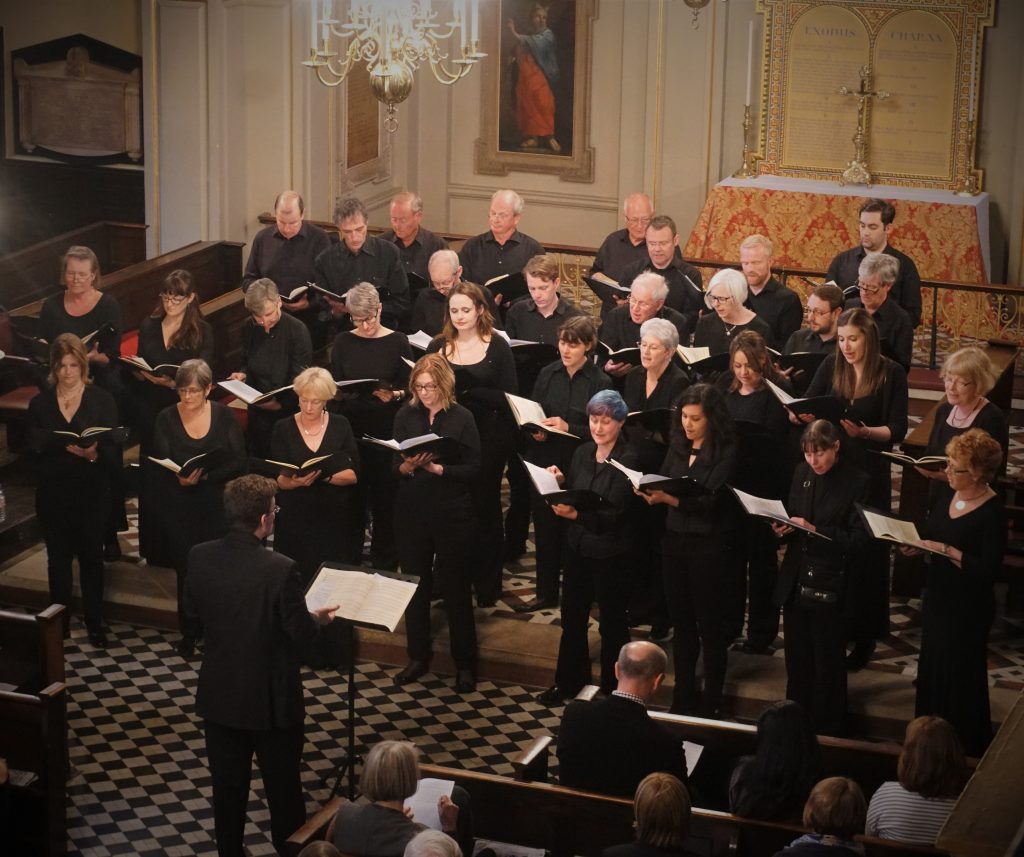 What’s your musical background and how did you end up joining the choir?

My mum taught me piano from the age of four but I never had official tutoring. And I was passionate about music at school and was in my primary and secondary school choirs but after that, I still loved singing but never sang in a choir. 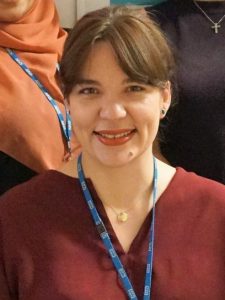 Then in 2015, I had an email through the Barts Health Trust (I am audiologist in the Trust) inviting staff to try it out, so I went along and it just seemed to connect with me. It was a great way to sing out a Monday night – Monday’s a horrible stressful day and it’s nice to go to choir at the end of the day. And yeah, it gives you a hell of a buzz… and you feel really sung out and feel like you’re making progress with a piece.

I joined the chamber choir in 2016. Never having sung an audition before, I was so nervous I thought I had no chance of passing the brief singing test. But I did!

It’s just lovely being musical and it’s been a huge learning curve – my Mum is from Finland and my Dad was born in Germany and brought up in France, so I wasn’t steeped in British choral tradition the way that some of the people in the choir were.

It’s also stimulated my interest in poetry. For example, I didn’t know Hal Summers’ poetry before but I’ve started to look up his works as a result of performing Stephen Dodgson’s settings.

What was it like singing Stephen Dodgson’s Lines from Hal Summers?

Because it’s an amateur choir with a mixed bag of musical backgrounds, some people don’t read that confidently, so learning brand new music with no recording was the first hurdle!

But the pieces are absolutely lovely – I really enjoyed them. They are quite difficult, there’s quite a lot going on, and to start with we struggled to learn them. But the more we learnt them, the more I came to love them and engage with the words. It was great poetry and interesting music to sing – very complex, with lots of semiquavers, chromatic harmonies and tempo changes, and a lot of text to fit in.

And our conductor, Julian, was excellent at giving positive direction and he inspired our confidence as the rehearsal period went on and helped us improve significantly!

What particularly appealed about the Lines from Hal Summers?

I think it was a mixture of the melodies, the harmonies and the intellectual challenge. And I don’t think I can pick one favourite piece as such.

I liked the moodiness in the first piece, Darkness is Broken. I also thought the tempo and the phrasing were interesting. And I loved the harmonies – they didn’t quite resolve the way you’d expect them to. There’s a real sense of darkness and light. So when text is dark, the music reflects it. And then suddenly it becomes almost slightly schizophrenic, going from one very dark side to something really quite light and which looks forward.

Actually it’s very human – it’s a very human piece because we all do that. We do have moments in our day where we feel, ‘Oh man’ [Evelina sighs] and then suddenly something better happens and you think, ‘But hang on, actually it’s OK.’ And I think that was really well reflected in the music and the rhythms. That I really liked.

Then Riotous Voices was very swinging and swaying – very wind-oriented. It was interestingly jumpy and flippy! The mood went from being quite frenetic, then started to swing more – it felt very reflective of a gusting wind which then started to blow a little bit more sedately but would then start to build again. And the text referencing madness – Hal Summers did like to write about that!

Sing Forever was probably the choir’s nemesis! It was very chromatic and rapid. But I thought it was lovely and actually I think we did a good job. And the words particularly resonate with me as I would love to sing forever! The short solo I had was nerve-wracking but it also gave me a real sense of accomplishment. 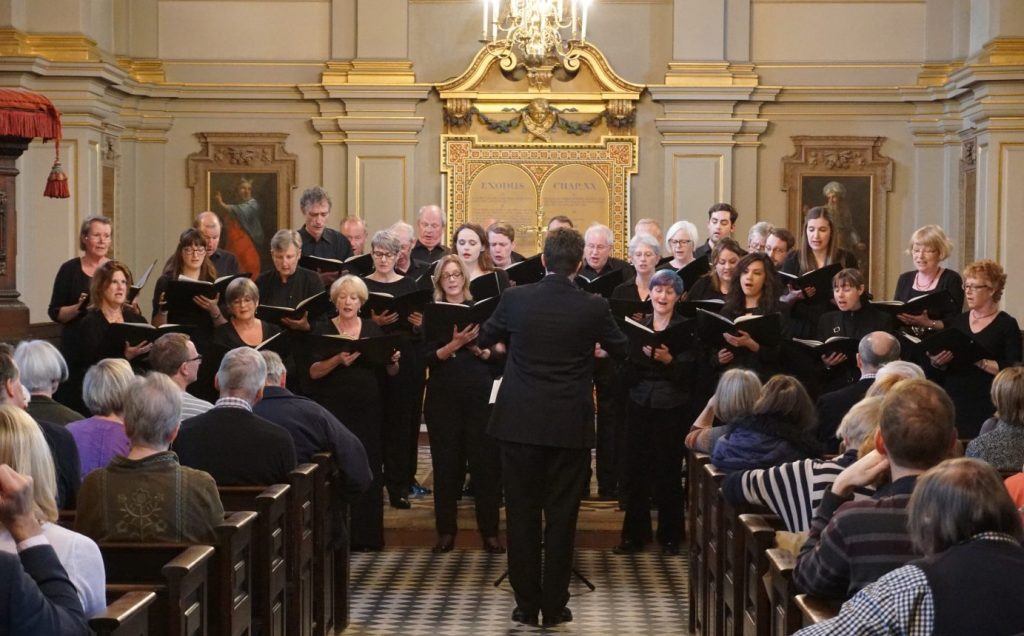 Do you have any advice to other choirs learning these pieces?

Yes. Have lots of rehearsal time! And have sectional rehearsals so each section really is confident! These are pieces you really have to know very well to sing them effectively.

And I’d recommend reading through the text together to help understand the poetry and engage with it more and to help frame the phrases, and then speaking it rhythmically before singing – practising the rests and syncopation.

It needs all of this because the individual voice parts are quite opposing (the chords and rhythms that underlie each other) and everybody needs to be confident on their own line. And in some of the important moments in the pieces, there are underlying different qualities in different parts which need bringing out, so confidence on individual parts is key. Every note counts. And there are sections where notes and text are needing to come through clearly in rapid sections and you need to be ready for the tempo or rhythmic changes. There’s really no hiding in these pieces!

And most importantly you don’t want to be worrying about only being accurate – you want to be performing it with feeling, showing what the words mean and giving them expression.

I certainly felt the pieces really stretched me in terms of music, text and sound. Singing the Lines from Hal Summers has been a real learning curve. It has helped make me more confident with semitones, rapid runs and getting my tongue around the text!

Yes, thinking about it does make me feel completely proud of the choir having sung this challenging and interesting music. 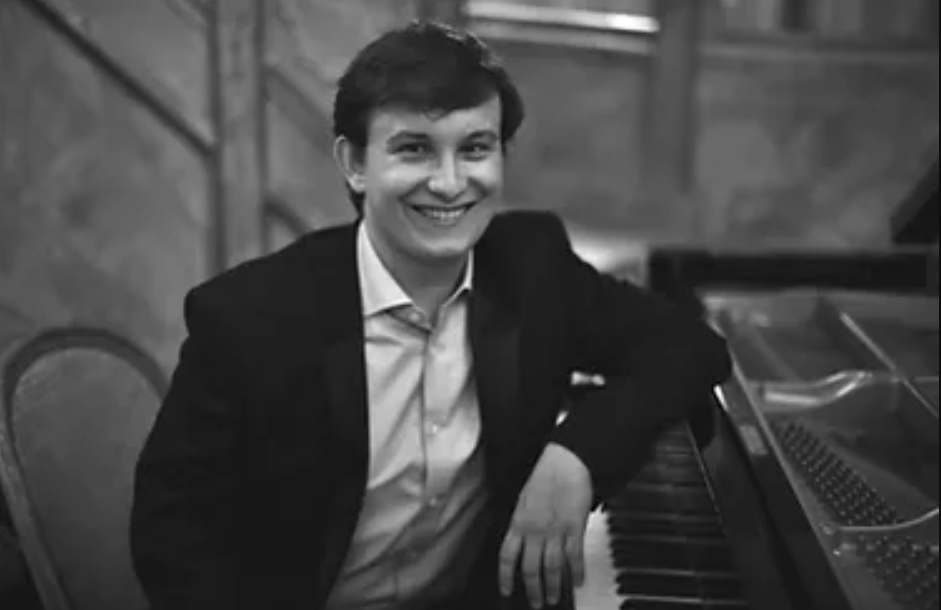 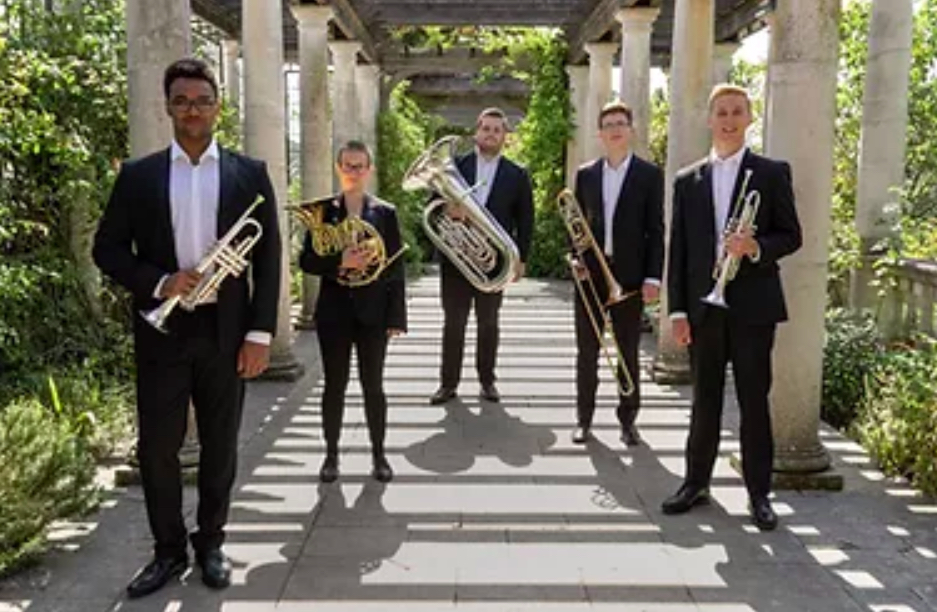 The Connaught Brass Ensemble, who return to the Barnes Music Festival (now in its 10th year) by popular demand, are a thrilling young ensemble at the start of what is sure to be a major international career. Centenaries, music for an occasion and those whose work should be heard more – this programme is a multi-faceted celebration of life and music, showcasing original repertoire for the brass quintet and new arrangements spanning from 1739 until the present day. From traditional brass favourites to a re-imagined opera, this performance brings together an eclectic mix of repertoire that celebrates some of Connaught Brass’s[...]
Mar
17
Thu
2022
7:30 pm Trio no 2 ‘Canonic Episodes’ – M... @ Barnes Music Festival
Trio no 2 ‘Canonic Episodes’ – M... @ Barnes Music Festival
Mar 17 @ 7:30 pm – 9:30 pm 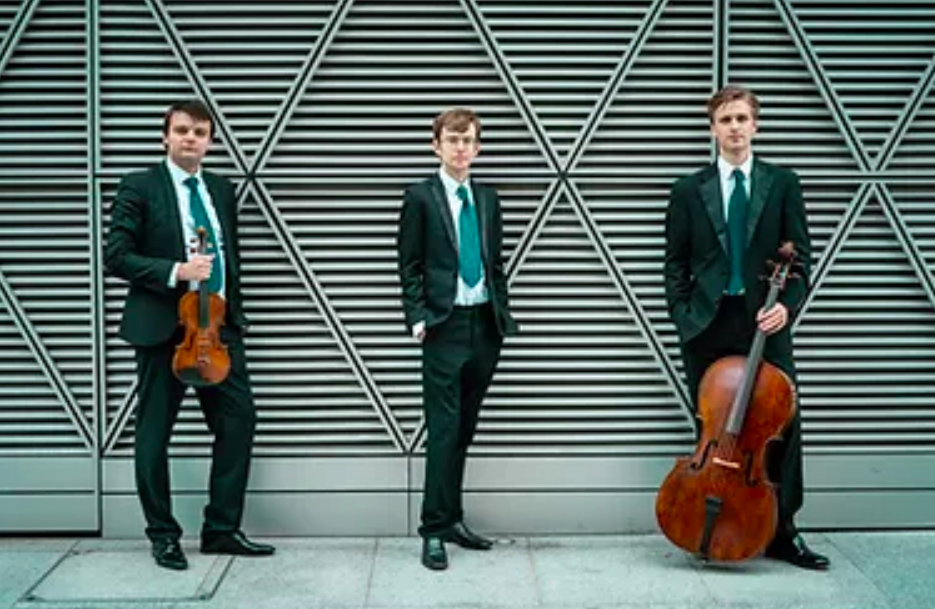 As part of the Barnes Music Festival (celebrating its 10th anniversary this year) the critically acclaimed and award-winning Mithras Trio present a colourful programme of works exploring dialogues between different cultures, styles and periods. In Dodgson’s second trio, the return to an earlier canonic style opens up vistas of conversational potential, as well as a dialogue with the past, shared by Brahms, whose first trio is a revision of an early work. Eröd’s sparkling first trio is a fusion of styles, from Hungarian Folk to impressionistic harmony and a strong jazz element. Programme Dodgson – Trio no 2 ‘Canonic Episodes’ Eröd[...]
View Calendar
Add
Copyright © 2022 Stephen Dodgson Charitable Trust. All Rights Reserved.
Mailing list: Sign up for news about performances, recordings and other events.