The Story behind ‘The Selevan Story’

Guitarist Stephen Gordon shares with us the collaborative relationship between Stephen Dodgson and the Prussia Cove International Guitar Seminar across a number of works, a relationship which led to the commissioning and recording of his work The Selevan Story. 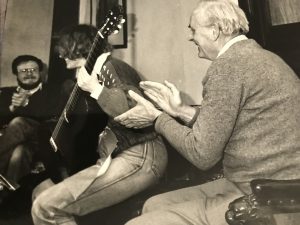 “The Selevan Story is the result of Stephen Dodgson’s long association with the Prussia Cove (Penzance) International Guitar Seminar. Its genesis goes back to 1984 when Stephen was first invited to conduct classes on his works for solo guitar. He returned to Penzance in 1985 to rehearse and conduct the first British performance of his Divertissement. In 1989 the Seminar Ensemble rehearsed and performed Hymnus de Sancto Stephano and in 1992 The Selevan Story was commissioned to celebrate the 10th seminar. Stephen made several trips to Cornwall researching material for the commission before settling on the legend of St. Levan (a variant of Selevan), a remote parish in the far west of Cornwall. It is a well-remembered and picturesque story, the principle episodes of which all have a place in the music and are sub-titled in the score.

The Selevan Story was premiered in St Mary’s Church, Penzance in 1992 by Stephen Gordon and Gerald Garcia (guitar duo) and the Seminar Ensemble with Stephen Dodgson conducting. Further performances were given at the Dartington International Summer School and Iserlohn Guitar Symposium.

The Selevan Story – a personal view 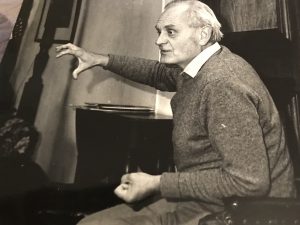 Looking back to that moment 25 years ago when the rehearsals started brings back a rush of memories. Stephen had approached the project with characteristic generosity of spirit, humour and unflappable temperament. We began rehearsals in the library of Bolitho School in Penzance and it soon became apparent to me that a masterpiece was unfolding and it was something I felt incredibly privileged to be part of. This was a very substantial and challenging work for guitar ensemble on a scale I’d not experienced before. The two performances at the end of the week were a resounding success with capacity audiences in Penzance and Totnes.

It seemed a natural step after the first performances to record the piece. This would not have been possible without the financial aid of an Elmgrant and the practical and generous help provided by Marion Ash in offering a recording venue and accommodation for the performers.

The St Levan Ensemble – formed solely for the purpose of this recording and featuring guitarists who had an association with the seminar – recorded The Selevan Story and Stephen Dodgson’s other works for guitar ensemble in 1994 at Sharpham House, Devon. The ensemble consisted of some of the most active guitarists of that time – The Eden/Stell Duo, Jonathan Leathwood, Gerald Garcia, Stephen Gordon, Stephen Goss, Bridget Mermikides, Dan Thomas and Richard Storry – many of whom have gone on to become internationally recognised artists. Also featured were violinists Miffy Hirsch and Jane Cawardine, flautist Rhian Clement and soprano Jenevora Williams.” 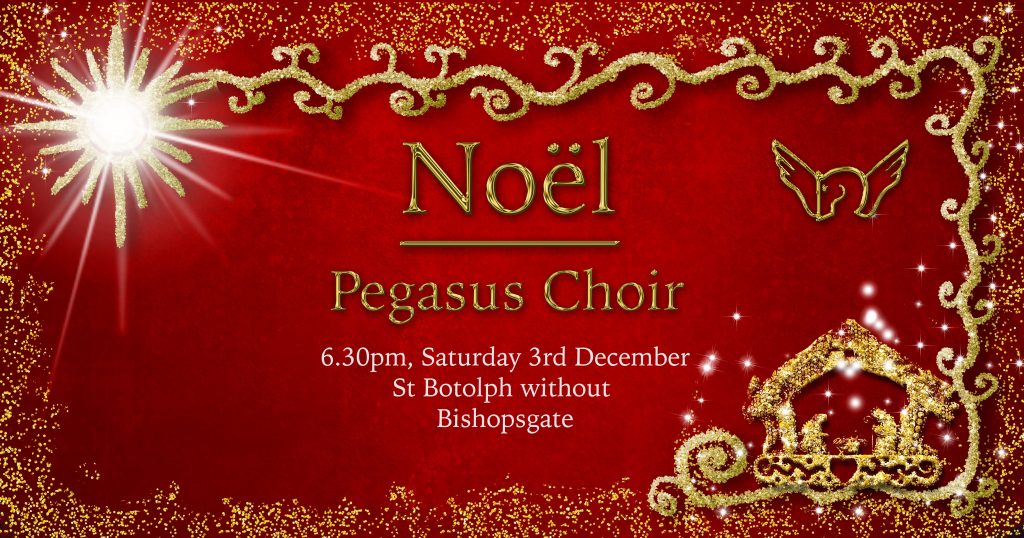