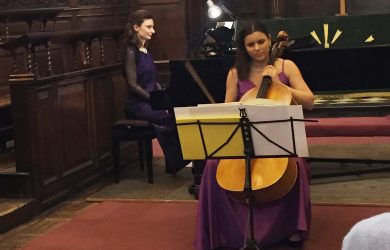 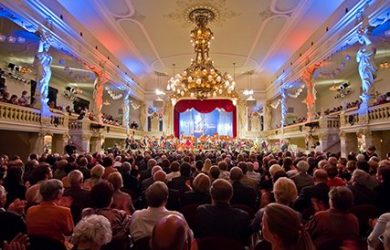 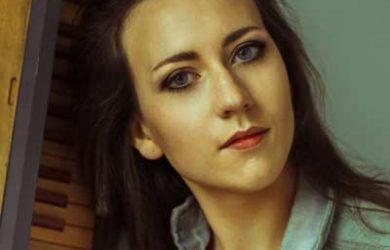 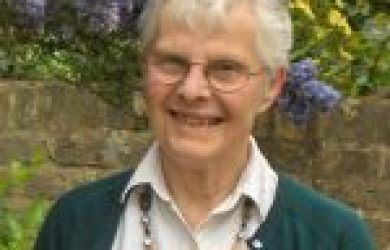 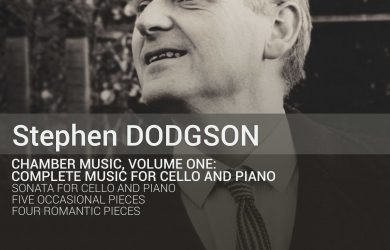 Comments are off
We are excited to announce the release of the complete works for cello and piano by Stephen Dodgson performed by cellist Evva Mizerska and pianist Emma Abbate, for whom several of the works were written. The works present Stephen’s musical personality in a nutshell. The style is direct but rich in allusion, from Purcell to Janáček, with a lively, sometimes brittle, sense of humour adding a Shostakovichian irony, all fused together in an elegant, individual voice. And the remarkable clarity of the instrumental textures underlines a strong sense of narrative, with the cello almost as a human voice, unfolding its […]
Continue Reading → 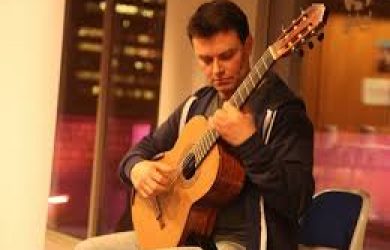 Comments are off
We’re thrilled to discover that Craig Ogden will be playing two movements from Stephen’s Partita No.1 on BBC Radio 3’s In Tune this Monday (3rd October) as part of Radio 3’s residency at the South Bank. Hear it in person at the Royal Festival Hall foyer or tune your ‘sets’ in at 4.30pm! Craig also performed two of Stephen’s partitas at the last Barnes Music Festival and will be performing Stephen’s ‘Watersmeet’ for solo guitar and guitar ensemble at the same festival on 24th March next year. No related posts.
Continue Reading →